REO properties declined in the second quarter from 550,000 to 493,000, according to research by Calculated Risk.

“This is the bulk of the REO – probably 90 percent or more,” the report stated. Though Calculated Risk included properties from Fannie Mae, Freddie Mac, the Federal Housing Administration, Private Label Securities and the Federal Deposit Insurance Corp. (FDIC), it did not include properties that fall under the Veterans Administration, credit unions, finance companies and non-FDIC banks.

Declines were notably prominent among the 1-4 family FDIC-insured REO properties, which had peaked in the third quarter of 2003 with $14.76 billion in value. For the 2011 second quarter, the value had fallen to $12.09 billion, down from the $13.28 billion of the first quarter. Also, the report tallied 80,600 of those properties, down from 88,500 in the second quarter.

The FDIC statistics are estimates – Calculated Risk said the FDIC does not track its REO data – and the data does not include the full scope of FDIC-insured properties, which also covers commercial, farm land and construction and development properties. 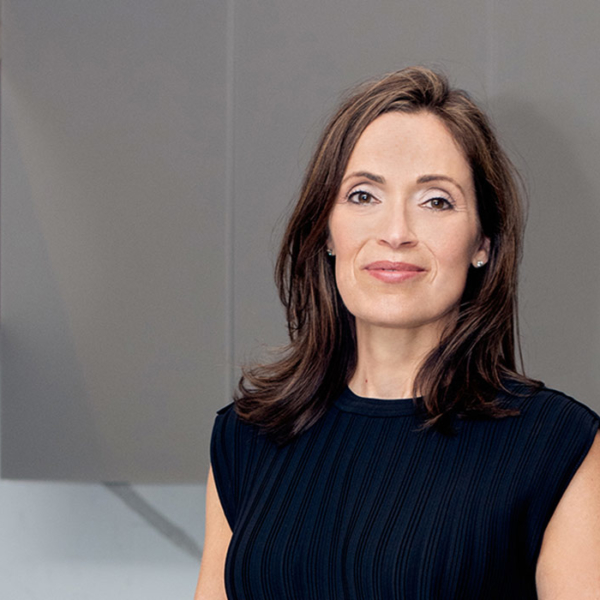