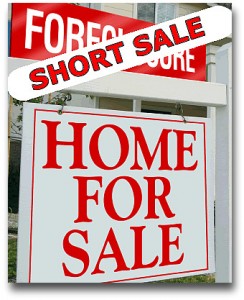 Short sales increased by a hefty amount in the second quarter.

Pre-foreclosure sales rose 19 percent in the second quarter, but were 12 percent lower than 2010 totals, according to the Q2 2011 U.S. Foreclosure Sales Report from RealtyTrac.

In addition, the RealtyTrac report shows that sales of homes that were in some stage of foreclosure or bank owned accounted for 31 percent of all U.S. residential sales in the second quarter, a 36 percent decrease from the first quarter.

Third parties were the biggest beneficiaries of the pre-foreclosure market, purchasing a total of 265,087 homes in the second quarter. This is a 6 percent increase from the first quarter.

James Saccacio, the chief executive officer of RealtyTrac, said the data shows a clear intent from the housing market to efficiently decrease inventories.

“The jump in pre-foreclosure sales volume, coupled with bigger discounts on pre-foreclosures and a shorter average time to sell pre-foreclosures, all point to a housing market that is starting to focus on more efficiently clearing distressed inventory through more streamlined short sales — at least in some areas,” Saccacio said. “This gives distressed homeowners who do not qualify for loan modification or refinancing — or who are not interested in those options and want to sell — a better chance of completing a short sale to avoid foreclosure.” 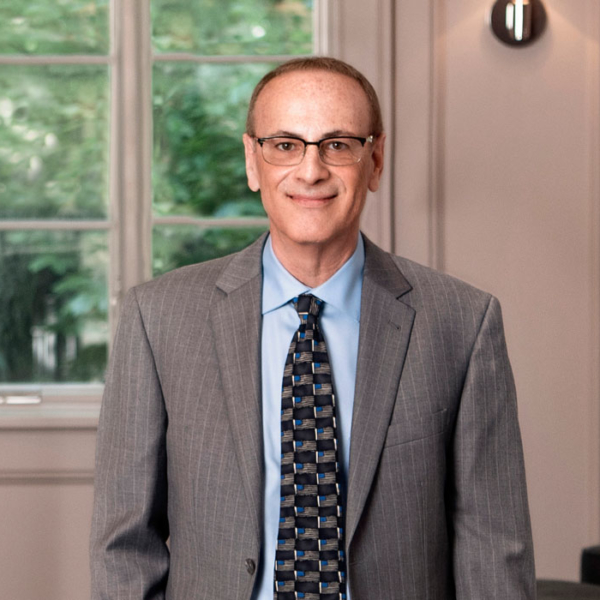