This June, NAR’s Pending Home Sales Index rose 2.4 percent to 90.9 – an increase over last month as well as a 19.8 percent increase over June 2010, according to Calculated Risk. However, Fannie Mae is skeptical as to the accuracy of this portrayal of June’s housing market, as they noted that the PHSI does not indicate completed closings, but rather contract signings; closings actually dropped for the third consecutive month in June according to a statement from Fannie Mae’s Chief Economist, Doug Duncan. 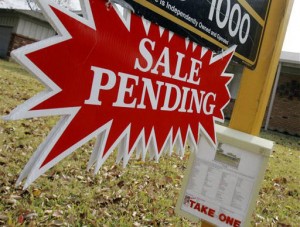 According to CNBC, 16 percent of June’s contracts didn’t make it to closing, four times more than the usual amount of cancellations.

“Low appraisals compared to contract prices and heightened uncertainty about the economic recovery may have led to increased numbers of contract cancellations,” said Duncan.

Additionally, Fannie Mae’s June National Housing Survey found that very few consumers expect prices or mortgage rates to go up. “It appears that more consumers find no compelling reason to jump into the housing market,” claimed Duncan, further emphasizing the important role of employment on the recovery of the housing market.

“For the majority of transactions, the lag time between pending contacts to actual closings is one to two months. Therefore, the two consecutive months of rising activity should lead to overall improvement in closed sales in upcoming months,” said NAR Chief Economist, Lawrence Yun in the PHSI press release. “Though a higher than normal cancellation rate can hold back final closing figures, it could well be that some past cancellations are nothing more than delayed buying decisions rather than outright cancellations.”

In May, NAR reported a PHSI increase of 8.2 percent, to 88.8, serving as the first time since April 2010 where the group saw this high of contract activity.

“Activity increased in the West and South but declined in the Midwest and Northeast; all regions show strong double-digit gains from a year ago,” said NAR in their release.

However, in comparison to June 2010, the Midwest fared best, with a 26.4 percent higher index this June.

In May, the Midwest had also experienced the greatest PHSI increase since a year earlier, with a 17.2 percent increase. The West had shown signs of the greatest monthly improvement, an increase of 12.9 percent in May, a demonstrated strength that continued into June.

“The best way to ensure a more solid recovery in housing is to simply return to normal, sound credit standards so more creditworthy home buyers can get a mortgage,” added Yun. “Washington also should not rock the boat with policy changes that would negatively impact affordable credit or otherwise increase the cost of buying or owning a home.” 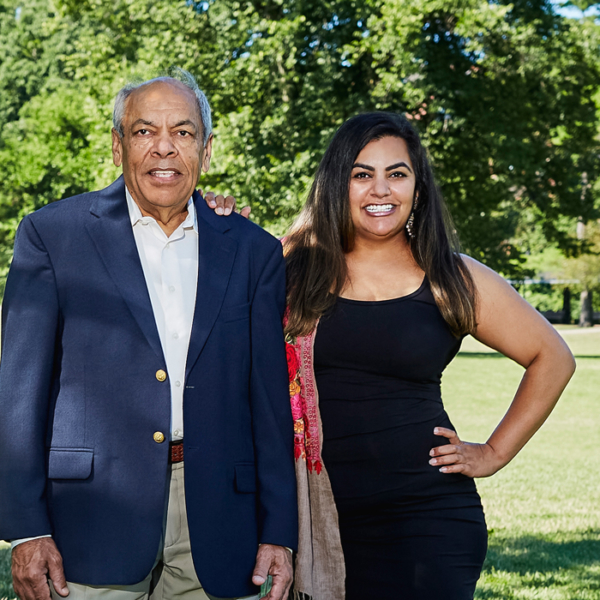