In addition to research from NAHB showing that home ownership is still valuable, yesterday, NAR released results from the “2011 National Housing Pulse Survey” a telephone poll of 1,250 adults which found similar results. 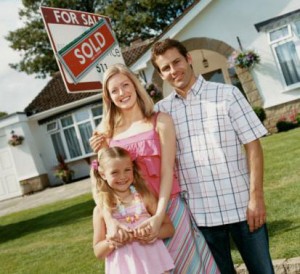 The press release states that seven out of 10 renters view owning a home as a “top priority.” This is up nine percent from 2010.

NAR has also shown opposition to the 20 percent down payment proposed via the Dodd Frank Act in the past, with NAR President Ron Phipps calling for “balance between reducing investor risk and providing affordable mortgage credit.”

“Despite the economic setbacks Americans have experienced in today’s current climate, it is clear that a strong majority still believe in home ownership and aspire to own a home,” said Phipps in the press release.

“However, achieving the dream of home ownership will become increasingly difficult for buyers if they are required to make a 20 percent down payment, which may be a reality for many of tomorrow’s buyers if a proposed Qualified Residential Mortgage rule is adopted. That is why Realtors are strongly urging regulators to go back to the drawing board on the proposed rule.”

For the past eight years, the Pulse survey has demonstrated that having enough money for a down payment and closing costs are the largest obstacles to the affordability of a home; this year 82 percent reflected these concerns. The other popular selection was “having confidence in one’s job security.”

As demonstrated by a previous poll from NAHB, the Pulse survey also found that respondents were against the elimination of the mortgage interest deduction.

“The MID facilitates home ownership by reducing the carrying costs of owning a home, and it makes a real difference to hard-working American families,” Phipps said in the press release. “Home ownership offers not only social benefits, but also long-term value for families, communities and the nation’s economy. We need to make sure that any changes to current programs or incentives don’t jeopardize our collective futures.”

Stability, safety, and building equity were popular responses as to why home ownership mattered to the poll takers. 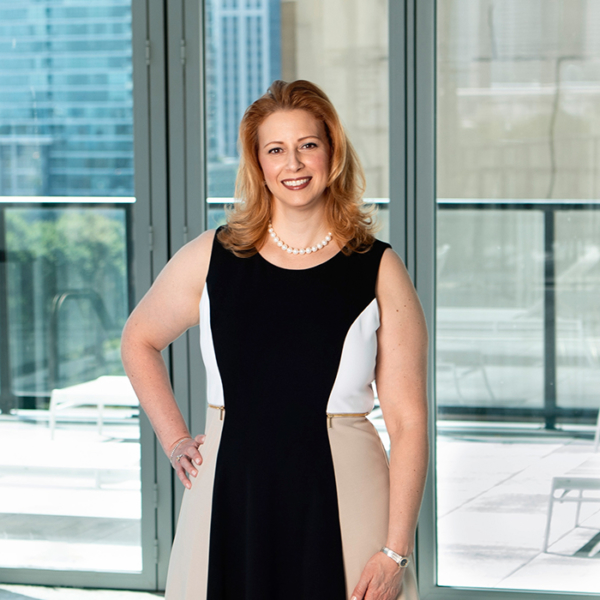