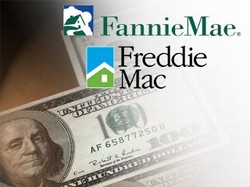 “Realtors look forward to working with Congress and our industry partners to design a secondary mortgage model that will best serve our nation today and into the future,” said Phipps in a statement.

The level of government participation in the current housing market through mortgage giants, Fannie Mae and Freddie Mac, is an ongoing topic of concern for the real estate industry.

Phipps emphasizes that the return of private capital to the housing finance market is a necessity.

“There are strong negative repercussions for relying solely on private capital to form the foundation of the housing finance system. After the housing downturn, private mortgage capital became nearly nonexistent, and without the GSEs, qualified borrowers would not have had access to the funds required to purchase a home. A government backstop is critical to ensure a continual flow of mortgage liquidity and the long-term viability of the housing market,” Phipps said in a statement.

On top of the need for reform, Phipps also strongly believes that GSE and FHA mortgage loan limits should not expire, as they are currently set to in the near future. 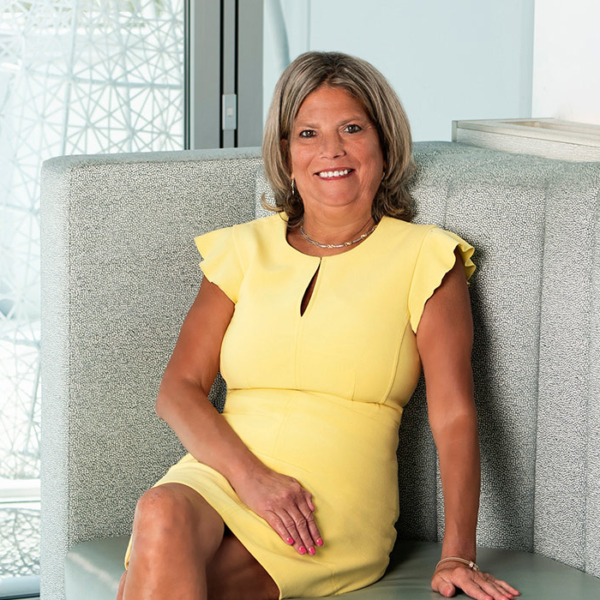