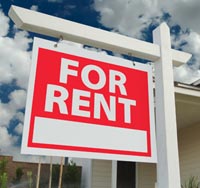 According to a report released Tuesday by the Harvard Joint Center for Housing Studies, a large number of renters are allocating more than half their income to housing.

CNN Money reported the study discovered that one in four renters, or approximately 10.1 million households, are spending half of their paychecks on rent and utilities. The number of middle-income renters, who are also facing this problem, has increased by almost double to 7.5 percent during the last 10 years.

This problem can most likely be attributed to rising housing costs and weak income gains, according to the study. Also, the abundance of new renters who either lost their home to foreclosure or simply cannot afford to buy a home now has played a role.

The Harvard Joint Center for Housing Studies characterizes “affordable” as below 30 percent of the household income.

Another problem on the rise is the lack of inventory of affordable rental housing. In 1999, around 12 percent of low-cost market-rate rentals were dilapidated or lost from the housing stock. Also, due to the housing crisis there are few new multi-family buildings being constructed.

Belsky believes that the decline in supply conflicts with the increased demand. In 2010, there were an additional four million people renting compared to 2005. 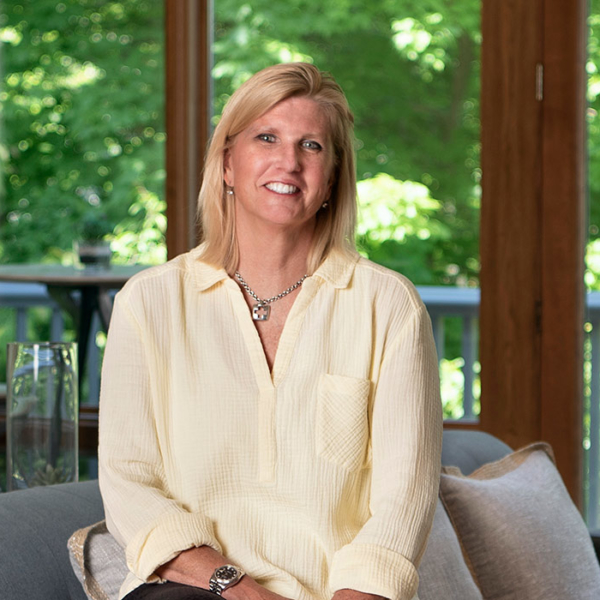