As reported by Henry Savage in The Washington Times, the tightening of mortgage qualification guidelines has resulted in a downturn of first-time homebuyers.

Despite a 2.7 percent increase in existing-home sales in January compared to the month before, first time homebuyers accounted for just 29 percent of the month’s transactions. No matter that median home prices are extremely low right now, with mortgages being harder to obtain than ever before, it’s extremely difficult for first-timers to get in on the action. Savage notes in his report that all-cash transactions accounted for 32 percent of home sales in January (twice as much as two years ago), an indication of wealthy investors soaking up the low-priced inventory.

With recent legislative enactments like the Dodd-Frank Act and Final Rule Amending Regulation Z, large scale lenders like Fannie Mae and Freddie Mac have heightened there requirements on getting a loan, leaving first-time homebuyers unable to be qualified.

The Obama Administration is currently working to wind down Fannie and Freddie’s role in the industry, which will make qualifications easier to come by. Consequently, this will raise interest rates and make payments hard to meet, even if the buyer can actually be qualified for a loan.

“The greatest change will be the Financial Reform Act, effective in April,” A&N Mortgage Senior Mortgage Consultant Kikki Calumet recently told Agent Publishing. “Ironically, this bill, like many passed, was written with good intentions but will limit the choices consumers have and, in the long run, favor the large banks. It will take quite a while to determine the full effect.” 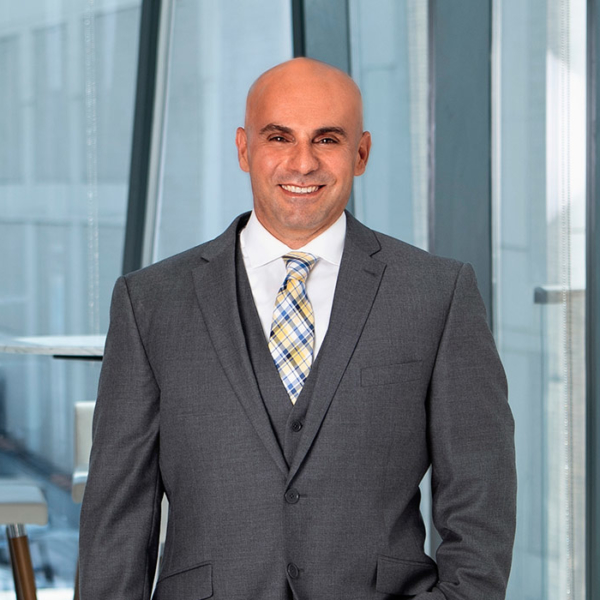