The U.S. Department of Housing and Urban Development (HUD) and the U.S. Department of the Treasury today released the December edition of the Obama Administration’s Housing Scorecard. The latest housing figures show continued home affordability in the housing market, with interest rates near record lows, but the market remains fragile, as prices are unsettled. Foreclosure starts and completions dropped significantly in November, as lenders review internal servicing procedures. The housing scorecard is a comprehensive report on the nation’s housing market. 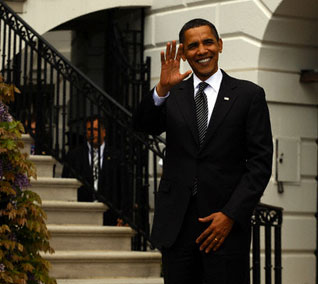 “The Obama Administration’s broad set of programs have helped promote stability for the housing market, neighborhoods, and the nation’s homeowners, but there is much more work to be done,” says HUD Assistant Secretary Raphael Bostic. “Since taking office in 2009, the Administration’s efforts have helped millions of families stay in their homes and helped millions more refinance, but the data clearly show that the market remains extremely fragile. That’s why we’re continuing to focus on successfully implementing the programs we’ve put in place – such as additional refinancing assistance and emergency loans to help unemployed homeowners – and ensuring that help is available to homeowners as early as possible.”

The December Housing Scorecard features key data on the health of the housing market including:

Each month, the Housing Scorecard incorporates key housing market indicators and highlights the impact of the Administration’s unprecedented housing recovery efforts, including assistance to homeowners through the FHA and HAMP. 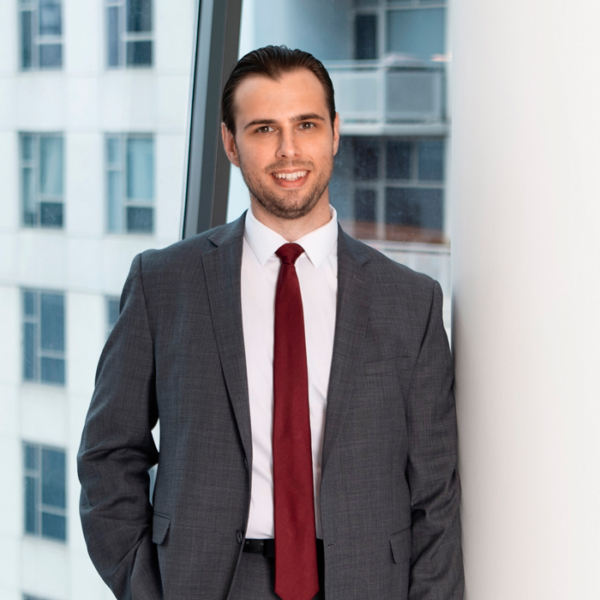