America’s 10 largest publicly traded homebuilders have started to improve their policies and practices relating to the environment and resources, but much progress remains to be achieved, according to a major new study by Calvert – one of the nation’s leaders in the field of sustainable and responsible investing.

Titled ‘A Green Recovery for America’s Homebuilders? A Survey of Sustainable Practices by the Homebuilding Industry,’ Calvert’s 2010 survey of major homebuilder sustainability notes: “Out of 42 [possible] points, the average total score was just over six points, or 15 percent. While all 10 homebuilders have made some effort to develop environmental policies or practices, or to offer environmental products, there is strong differentiation in the level of commitment to sustainability and the penetration of ‘green’ homes in each company’s product mix. Without leading companies KB Home and Pulte Homes, the overall analytical performance of the industry in the study would have been far worse — scoring an average of less than 6 percent against key green data points.” 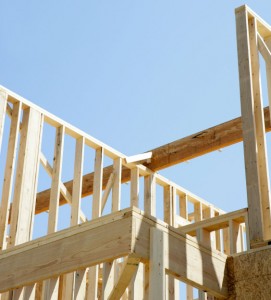 The top 10 homebuilders were ranked as follows for 2010:

Green building represents a major opportunity to the industry as it focuses on rebuilding its market and restoring financial profitability. Estimated at $36-49 billion, the green building market is expected to increase twofold between 2009 and 2013. (1) Homes account for about 21 percent of U.S. energy-related carbon dioxide (CO2) emissions, a figure which places considerable responsibility on homebuilders to manage their contribution to climate change by addressing, among other things, the energy efficiency of their products.

“KB Home has maintained its No. 1 spot in our rankings. Toll Brothers, Meritage, and Standard Pacific have made modest to significant progress since our last review. Overall, the economic crisis has not thwarted many homebuilders’ efforts to become more sustainable companies,” says Stu Dalheim, Director, Shareholder Advocacy, at Calvert Asset Management Co., Inc. “With the increasing importance of issues such as energy supply, climate change, and smart growth, investors will need far greater disclosure from homebuilders in order to understand their capacity to address these major drivers. As with our previous survey, we found that the homebuilding industry still does not provide the information investors and consumers need. We believe that if these companies wish to continue as market leaders in new residential construction, they must not only embrace green building as a core business strategy, but also make information about their sustainability practices publicly available so that stakeholders can better understand, assess, and appreciate the efforts being undertaken.” 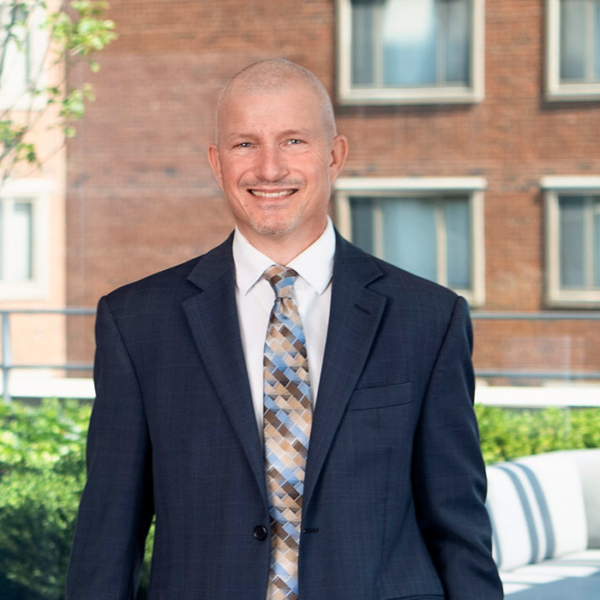