Purchase Activity Back to 2010 Levels in MBA Mortgage Survey 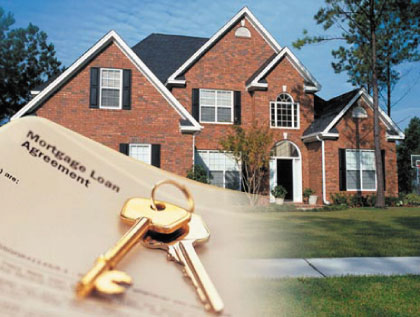 The Purchase Index in the MBA’s latest Mortgage Applications Survey hit its highest mark since May 2010.

The Purchase Index of the Mortgage Bankers Association’s (MBA) latest Mortgage Applications Survey, which measures purchase activity in the nation’s mortgage markets, increased 3 percent last week from the week before and 26 percent year-over-year, hitting its highest level since May of 2010.

In addition, mortgage applications were up 7 percent, with refinancing activity jumping by 8 percent.

As the MBA noted in its summary of the Mortgage Applications Survey, the increase in purchase activity was significant for two reasons:

It should come as no surprise that mortgage rates were still criminally low last week. Though there were minor fluctuations, every major mortgage rate was still extremely appealing at the week’s end, with the 30-year FRM at 3.62 percent, the 15-year FRM at 2.87 percent, and the five and one-year ARM at 2.61 percent.

Frank Nothaft, the vice president and chief economist of Freddie Mac, said in Freddie’s own interest rate report that such low rates will only benefit housing.

“Fixed mortgage rates were up slightly over the holiday week but remain highly affordable and should continue to aid in the ongoing housing recovery. For instance, existing-home sales totaled 4.65 million in 2012, showing a 9.2 percent increase over 2011 and the strongest pace in five years. In addition, the Federal Housing Finance Agency’s purchase-only house price index rose 5.7 percent over the 12 months ending in November 2012, marking the largest annual increase since June 2006.”

So based on the MBA’s projections, where do you think the mortgage markets are heading in 2013? Be sure to look out for our next issue on Monday, which will cover Chicagoland’s mortgage markets, for additional perspective!