There will soon be a new mega office for Chicagoland brokerages to contend with, but it’s got a relatively familiar name. Keller Williams ONEChicago, which will be made up of the brand’s formerly independent franchises based in the Lakeview, Lincoln Park and O’Hare areas, will operate as one brokerage with three locations starting next month. 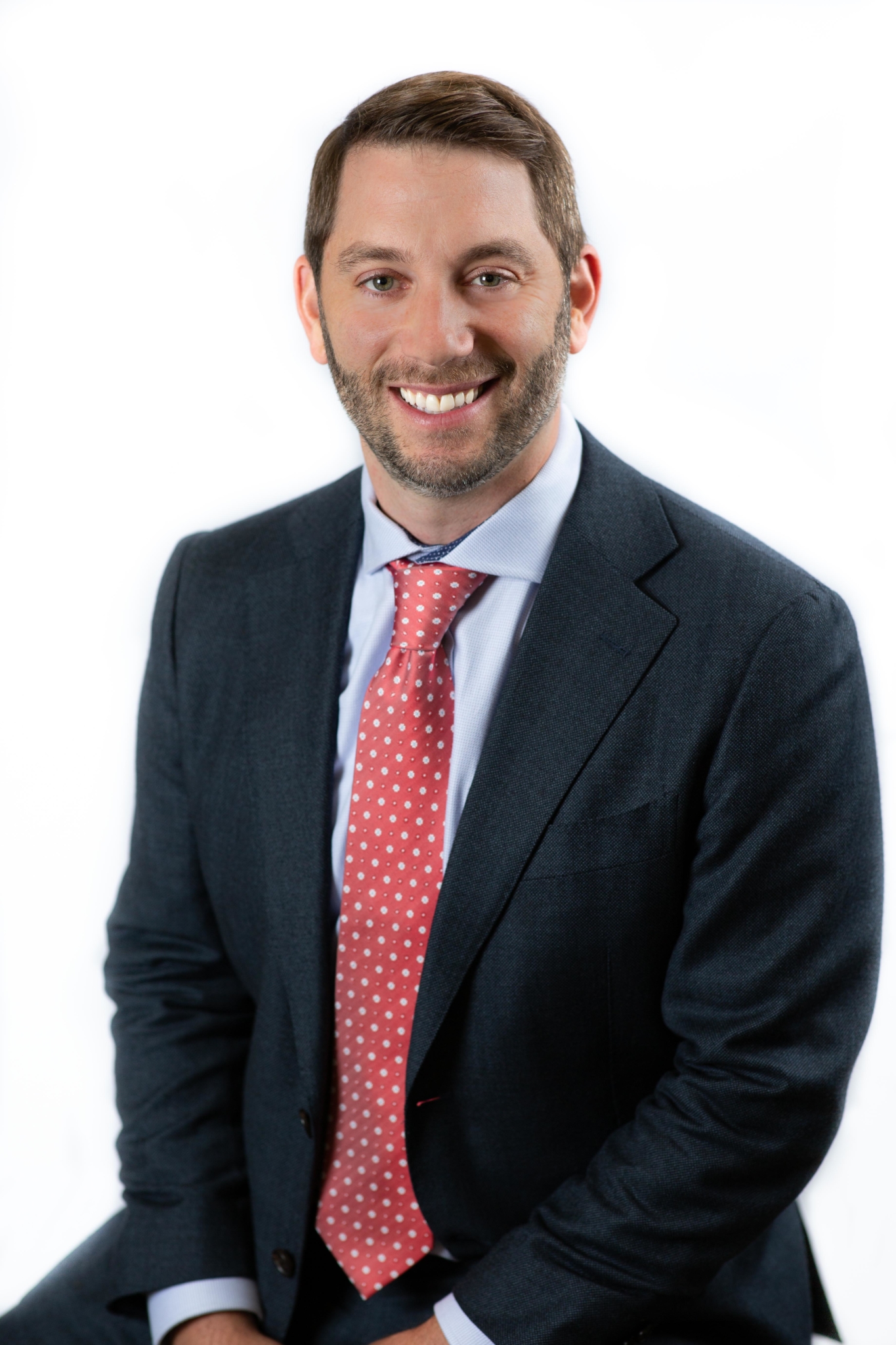 Josh Weinberg, co-founder of Weinberg Choi Residential at Keller Williams – Lincoln Park, will function as an operating principal for the new company. He told Chicago Agent magazine that while brokers across the three offices have collaborated in the past, this new iteration comes from a more transformative goal. “Our vision is to change the landscape of the Chicagoland real estate community,” he said.

Weinberg will serve alongside a leadership team that will include Kara Boeldt as managing broker for the three offices, John Schumacher as regional director, Joe Zimmerman as chief growth officer, Anna Filipowska as chief financial officer and Melissa Vasic as director of productivity. The newly combined group will also include 450 agents and 24 administrative staffers.

While Keller Williams offices are generally each independently owned and operated, Weinberg did say that the parent company was very supportive of the move to combine. Indeed, at a macro level, the brand appears to have little to lose in terms of standing by bringing the three locations together. “With the market share alone that now we have,” Weinberg said of their standing in Chicagoland, “we’ve literally become one of the top five offices overnight.”

Still, coming together isn’t always easy in an industry that’s primarily composed of independent contractors. Weinberg hinted at the struggle that sometimes accompanies competing real estate professionals who still want to work together to support each other. “There are two schools of thought: There’s a mindset of abundance and a mindset of scarcity,” he said. Weinberg characterized the move to merge the three offices into one as representative of the former ethos, where agents work under the assumption that there are enough deals to go around and nothing is lost by helping a fellow broker write a business plan, or a rookie learn how to write up their first offer. “Culture is more felt than it is put into words … it’s about [agents] knowing that they can go to anyone in any of our offices for help.”

While Weinberg said the plan to combine began formulating before the shelter-in-place order was enacted by the governor in mid-March, he did note that the move also might better support a more transient workforce coming out of the work-from-home culture that’s bloomed to react to COVID-19-related stay-at-home orders. “Anyone can pop in and work out of any of the offices,” Weinberg said.
While the three locations currently cover a large swath of the city’s North Side, Weinberg did say they will be looking to expand to other locations in the near future. 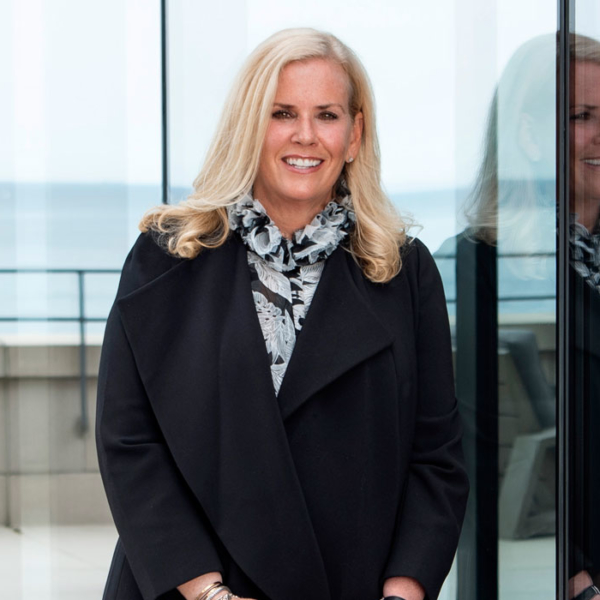